At Macho we are rockers, we are bikers, and we are a bunch of things you may like or not, but above all we are bearded men producing cosmetics for bearded fellows. Bearded people who have experienced the rejection of a society contaminated by clichés; bearded men concerned about the hygiene and care of their beards; bearded fellows with sensitive skins that couldn´t find a product on the market that didn´t irritate the skin, or that hydrated their beards to the limit. We are bearded men who have an almost epic purpose: to take care of all the Beards and Moustaches around the globe, with our natural premium potions.

Now that we have been on the market for more than a year, and the acceptance of our bearded colleagues has been huge, we realize the bunch of stuff that can fit in a 10 milliliter glass bottle:

The Macho Beard Company potions are the fruit of several years of study, test and improvement of mixtures. Created with our one-of-a-kind Macho Formulas, using the highest quality natural ingredients and essential oils; in concentrations perfectly suited for your skin.

Potions that we have created as for ourselves, in a traditional way, as they have been done since ancient times. Oils, balms, and waxes that we have initially shared with our bearded folks, and finally became a brand. Because there are so many of you who have asked for "a little more of that which leaves my beard fuckin awesome" 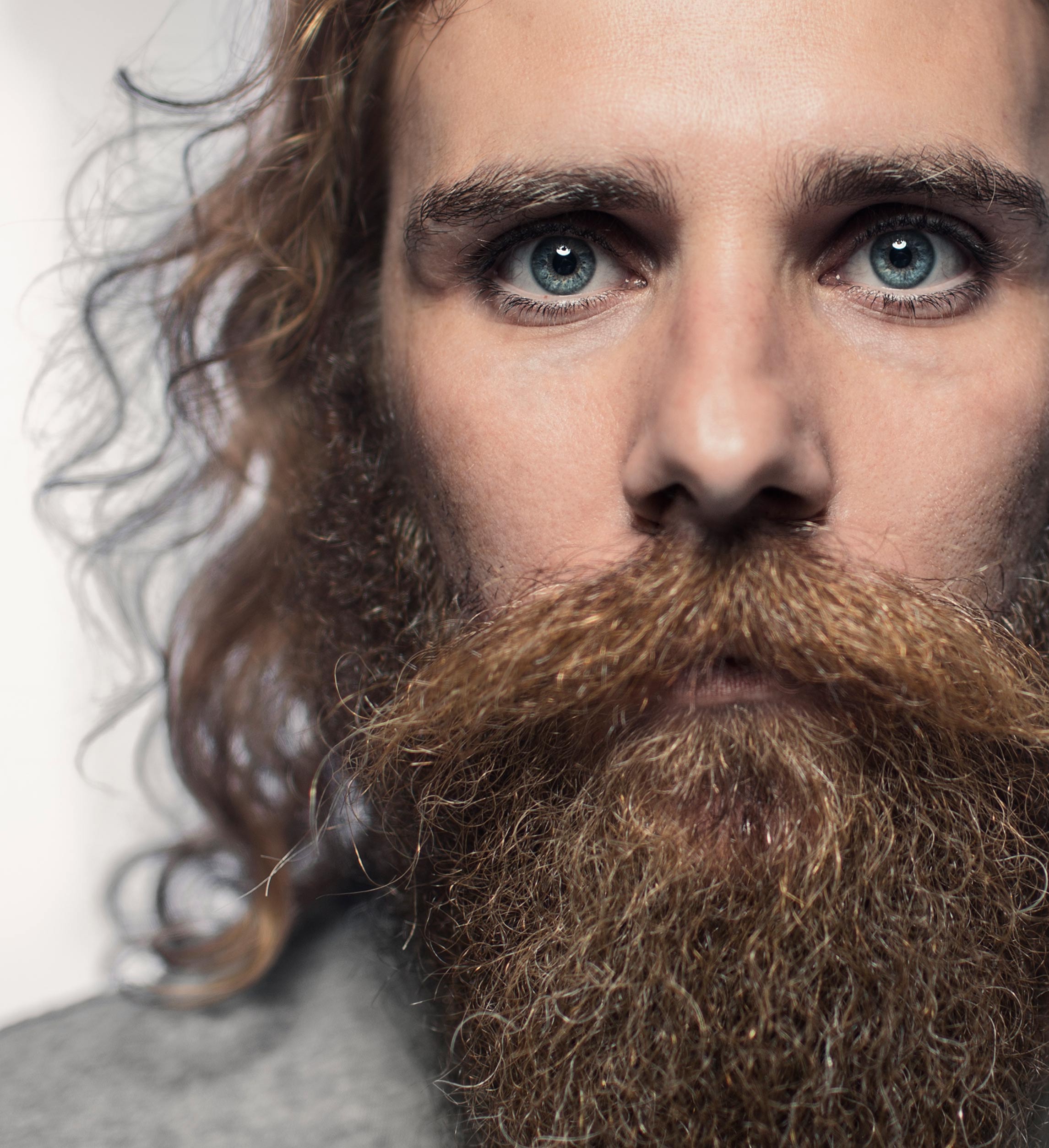 “I am a bearded freak who intends to share his passion and knowledge about beards and moustaches with all the bearded folks of the world.

Upon returning to Spain, after some years living in the United States, I discovered that there was no offer  of traditional and natural products for beard care in the cosmetics market. So I decided to do it at home.

I needed to share experiences with other bearded friends, to know their needs and impressions about my potions... and one day, chatting with Nestor, he wanted to join; and also began to make known the formulas among his friends.

Together we shaped the personality of the brand and the business model, and 7 months later we launched Macho Beard Company. A project that I love as a son." 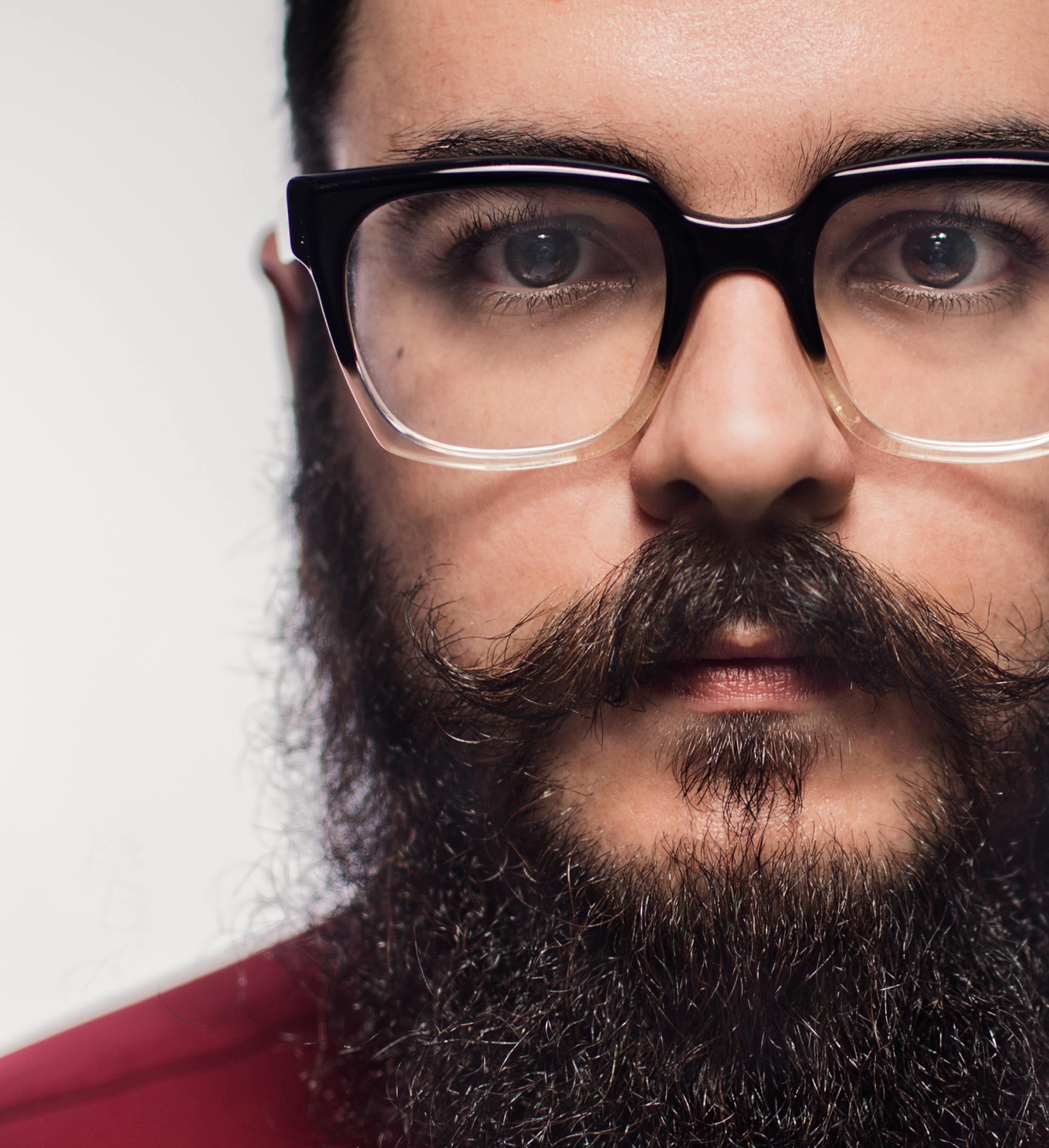 "John's formulas seemed bloody cool to me, so I started commenting and sharing them with my friends.

But one day I said, hey ... let's do this seriously, there are so many bearded mates who have the same problem as us; and they notice and recognize the improvement of their beards and moustaches using our formulas.

I also knew a laboratory technician, who was sure would be able to advise John on the project. Then John and I decided to take this road together, and started to shape Macho Beard Company.

As a graphic designer, knowing that our clients enjoy Macho´s branding almost as much as of our formulas, is a true pride."